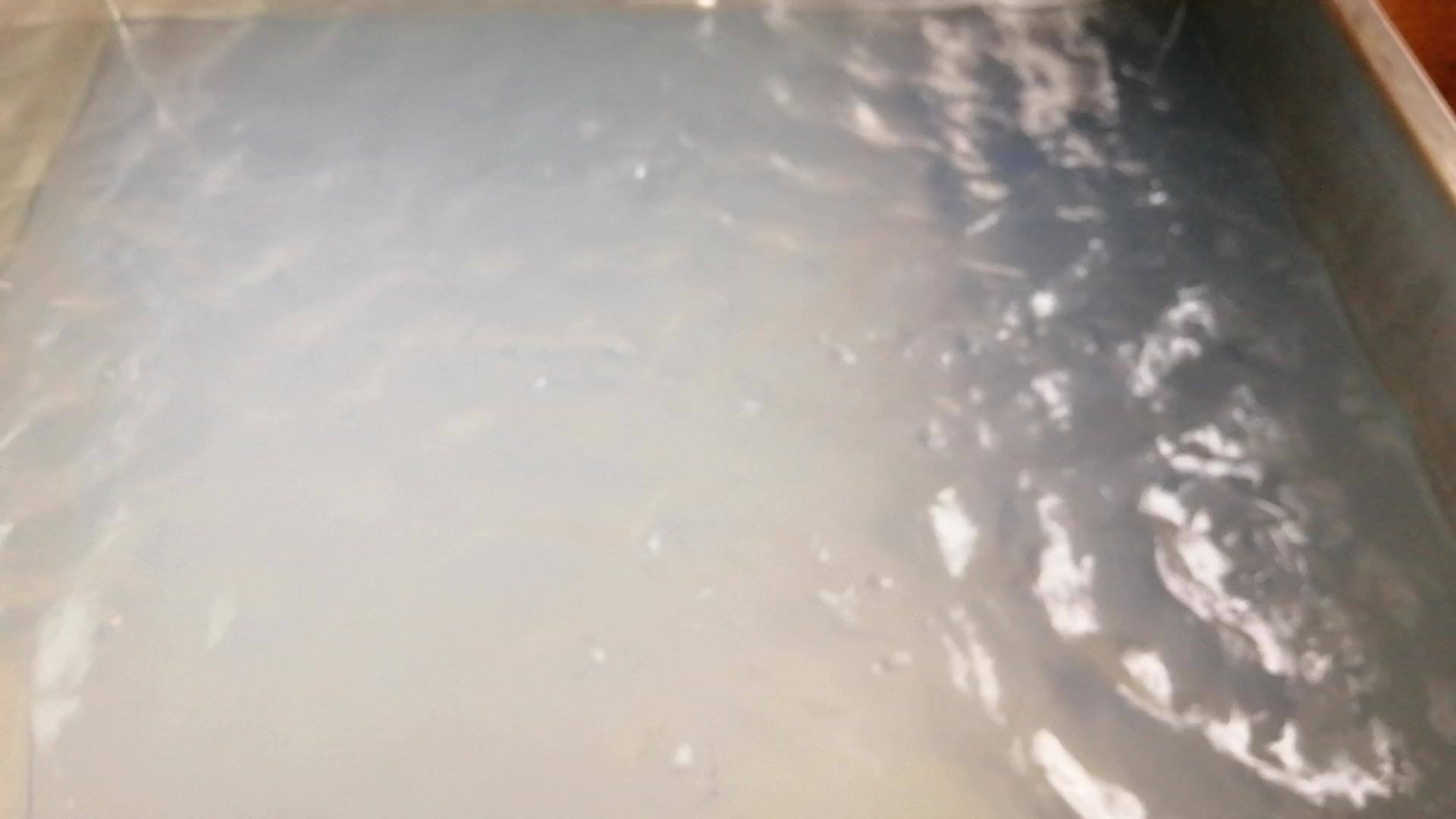 homogeneous distribution of the ultrasonic

inside a tank it is the most important issue to achieve a successful cleaning, why because if the distribution is not equal product’s/part’s in the center might be cleaned, but product’s/parts in the corner /outside area remain dirty !

Which means the some part’s need to be cleaned longer/again, which is time & cost consuming.

Brand ultrasonic cleaner’s have a homogeneous distribution of the cavitation fields, this is the proof for successful cleaning.

Brand ultrasonic cleaner’s as well create a proper level of cavitation, but what is cavitation ?

Liquids are held together by cohesion, which defines the density of the liquid.

Ultrasound spreads out in liquid medias in a form of a longitudinal wave.

Compressions and dilutions are a direct result of alternating pressure.

The tension during the vortex phase of the vibration (dilution) can break the liquid structure.

This effect is known as cavitation.

The implosions of cavitation generate shock waves, which can start acceleration powers in the microscopic cosmos of the liquid.

These powers can be more than 1000 times bigger, than the power of the primary ultrasound power.

In addition to particles of dust and filth, also rough and soiled surfaces work as catalyst of cavitation.

Filth particles on these surfaces are blown up and are suspended in the liquid.

The effect of cavitation is influenced by many parameters.

It depends on the pressure and temperature of the media, the frequency and intensity of sound, the  viscosity of the liquid and the surface of the object to be cleaned.

The main reason for the cleaning effect in a low-frequency ultrasound process is cavitation.

The cleaning effect is comparable with an attack of innumerable micro-brushes.

Especially the smallest holes and difficult geometries and shapes can be cleaned without hazard. 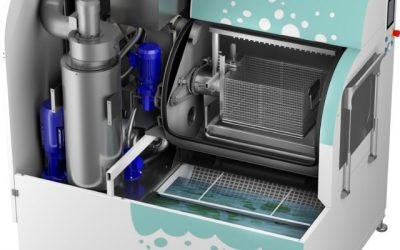 aqueous parts washer is a machine/ equipment which is used to remove contaminations which occur during manufacturing.... 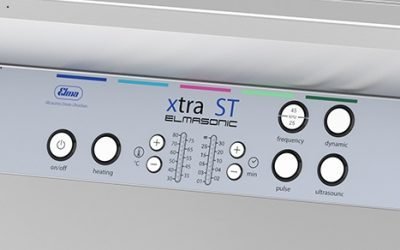 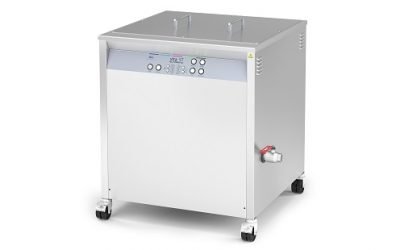 how to select the filling capacity when selecting a ultrasonic cleaner ?

Investing in new ultrasonic cleaner it will be wise to consider a proper filling capacity.Why because Most People...

We use cookies on our website to give you the most relevant experience by remembering your preferences and repeat visits. By clicking “Accept”, you consent to the use of ALL the cookies.
Cookie settingsACCEPT
Manage consent

This website uses cookies to improve your experience while you navigate through the website. Out of these, the cookies that are categorized as necessary are stored on your browser as they are essential for the working of basic functionalities of the website. We also use third-party cookies that help us analyze and understand how you use this website. These cookies will be stored in your browser only with your consent. You also have the option to opt-out of these cookies. But opting out of some of these cookies may affect your browsing experience.
Necessary Always Enabled

Performance cookies are used to understand and analyze the key performance indexes of the website which helps in delivering a better user experience for the visitors.

Analytical cookies are used to understand how visitors interact with the website. These cookies help provide information on metrics the number of visitors, bounce rate, traffic source, etc.

Advertisement cookies are used to provide visitors with relevant ads and marketing campaigns. These cookies track visitors across websites and collect information to provide customized ads.

Other uncategorized cookies are those that are being analyzed and have not been classified into a category as yet.